How Did Your Snow Retention System Fare? 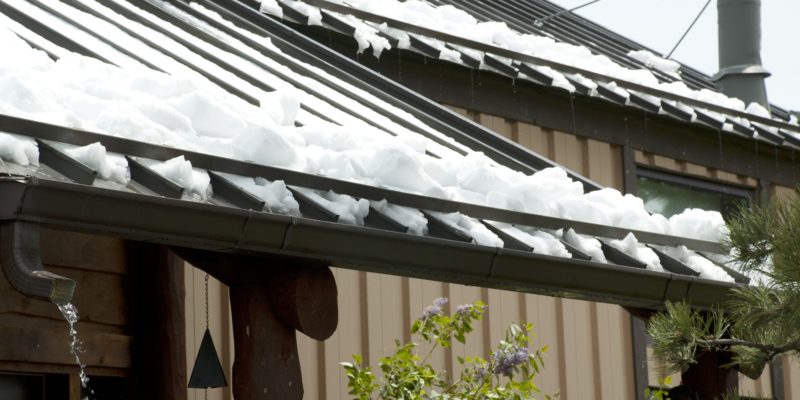 How Did Your Snow Retention System Fare?

The southeast was recently hit with Snow-prise 2017, a genuine snowstorm that caught everyone off-guard. Forecasters warned of a light dusting of snow in some areas earlier in the week, but when the white stuff began falling Friday morning few thought it would pile up to the 6 and 8 inches some of us ended up being buried under. Now that the snow has come and (mostly) gone, it’s time to step back and take a look – how did your snow retention system fair during Snow-prise 2017, and if you don’t yet have one, isn’t it time to start looking into a snow retention system from DCI?

Time to get a snow retention system!

What the snow storm of last week taught us is that even in the Southeast, snow can and will start falling at a moment’s notice. No matter where you might be located, though, snow is a huge issue when it begins to build up. And when that happens, especially if you have a metal building, snow can be a real danger to not just the building itself, but to the people using your building as well. All that snow sliding off a roof is the kind of hazard that gets people hurt or sued, so you’ll definitely want to avoid that with a snow retention system from DCI.

Our multi-part snow retention systems are made up of Colorgard®, X-Gard™ and S-5! Clamps and products, all of which can help with keeping the snow and ice on the roof, where it belongs. The S-5! clamp is by far our most popular and most versatile clamp. It fits about 85% of the standing seam profiles manufactured in North America – including most structural and architectural profiles. Its simple design, generous dimensioning and multiple hole orientations are what make the S-5! Clamp so versatile for use with the S-5! snow retention products, like ColorGard® and X-Gard™, as well as with other heavy-duty applications. All three together make up the kind of world class snow retention system that will not only keep you and your building safe, but will also last for years to come. That kind of quality is what DCI is built on, and we look forward to helping you with your snow retention system before the next bout of winter weather.

Snow-prise 2017 is the wake-up call so many of us needed; winter weather preparedness is no joke. Design Components Inc. has been in business since 1979 and is among the most trusted names in the industry. Give us a call today at 1-800-868-9910 and ask for a free quote. Let us help with your snow retention system before Jack Frost comes calling again.